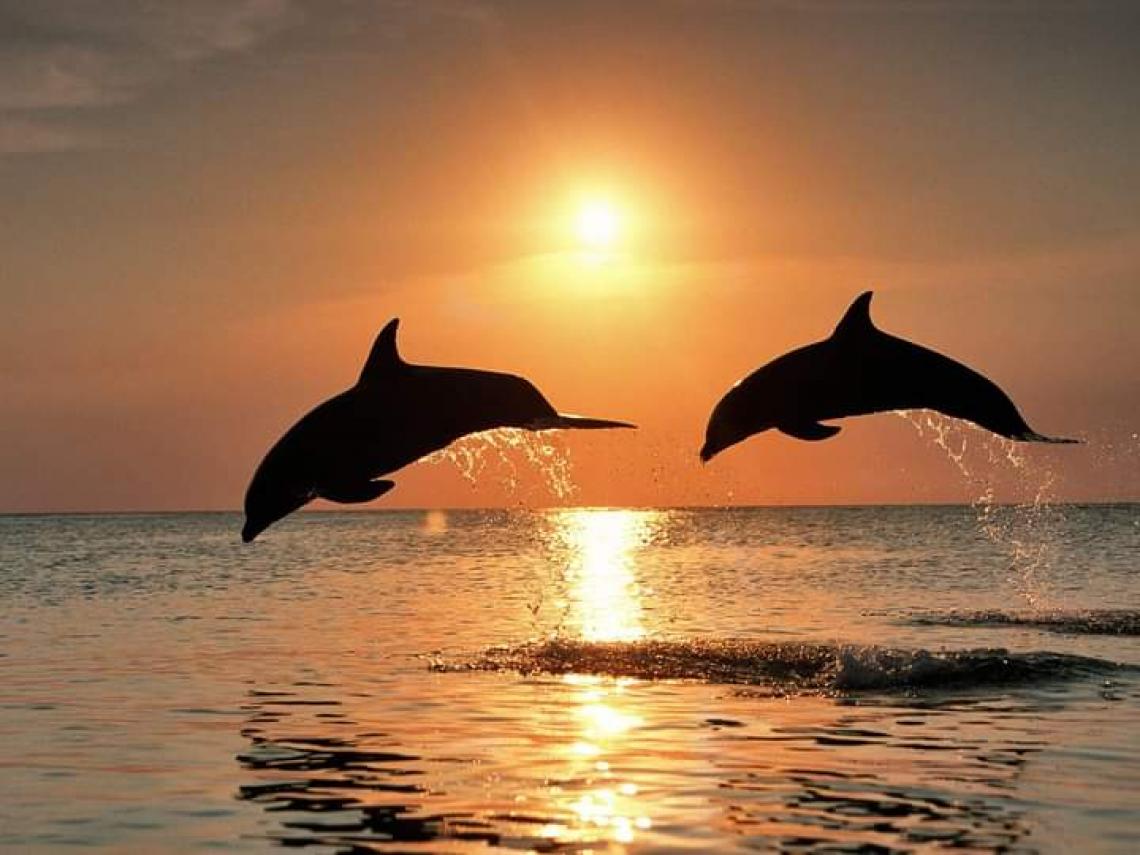 Dolphins in the Gambia

Watching dolphins in the smiling coast  is undoubtedly one of the  most exciting wildlife experience. There're two common species of dolphin that are frequently sighted in the Gambia. They are  the Atlantic hump backed dolphin  and the bottlenose dolphin.

These species are mostlyseen off the coast, particularly in the Island  of Jinack and the Niumi National Park. The bottlenose dolphin is also known to swim  as far as the Lower River Region and are often seen at East of  the wetland of Tanbi. They are as well  known to enter tributary in Kiang West National Park and Niumi, the North Bank region.

Both species of the dolphins found in the Gambia can sometimes be sighted a top the deck of the Banjul Barry ferry during crossing.

Posted 3 months ago by Saidou Bah