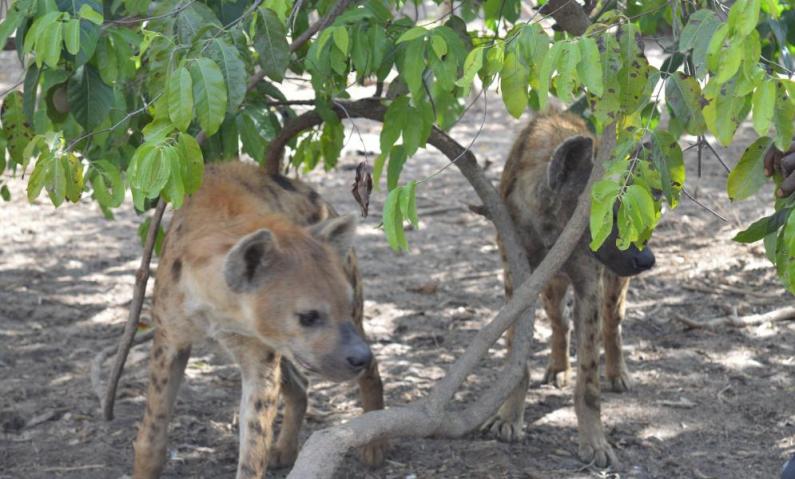 First given some measure of protection in 1916, when the Lamin Stream which flows through the  forest was fenced to form a water collection point.The enclosure of the stream showed an increase in the stock of wildlife and flora in the forest. It is the first nature park among six protected wildlife management parks in the Gambia. The flora consists of a typical savanna and grassland, forest landscape.

Among its Fauna are a three primate species; red  Monkeys, Velvet monkeys and Pasta monkeys, other mammals include squirrels, antelope Porcupines, African palm civets mongooses, galagos and several types of rodent including cane rats. You can also find reptiles such as Monitor Lizards, Nile Crocodiles, dwarf crocodiles, spiting Cobra, black Cobra, Python,Puff adder and green mamba with more more than 270 species of birds. At one end of the site are several enclosures, which serve as an orphanage for needy animals, including an enclosure in which a pack of hyenas is held.