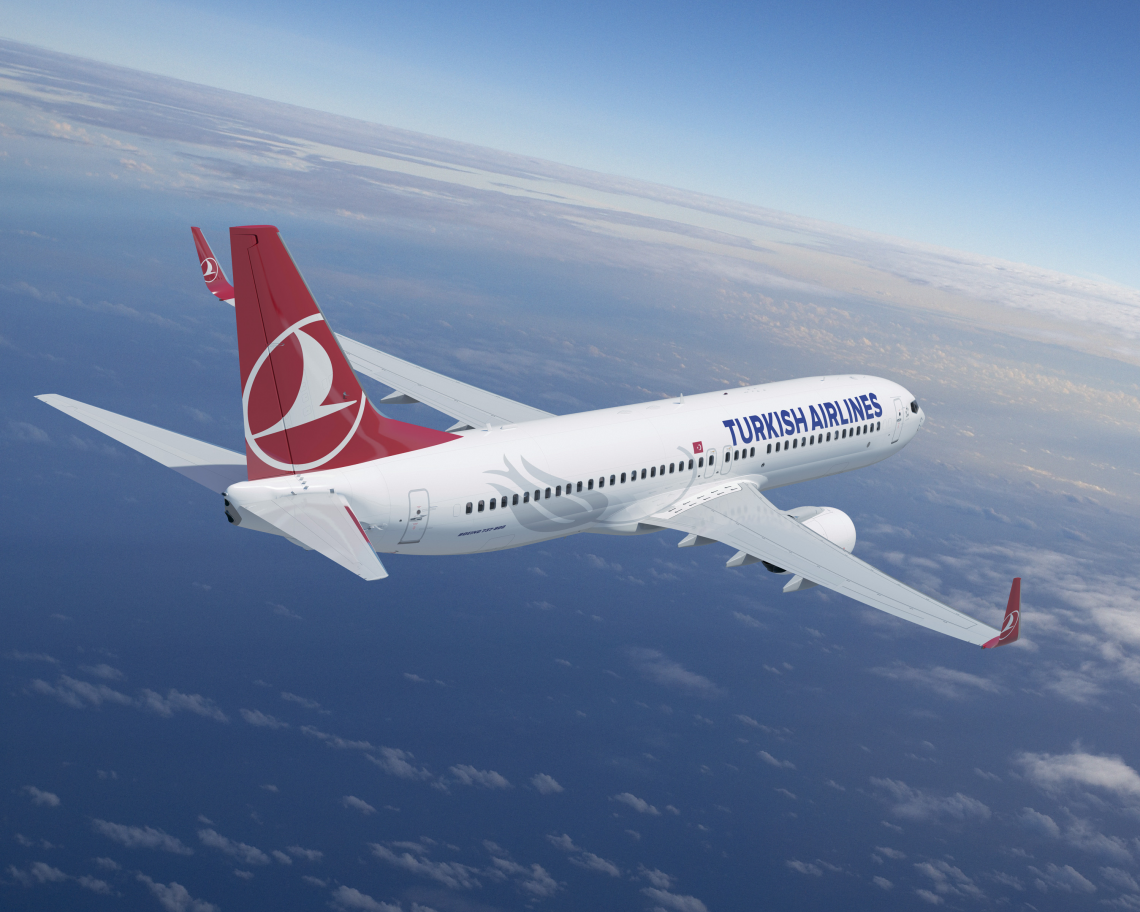 Turkish airline to fly to Banjul twice a week.

The Turkish Ambassador to The Gambia has disclosed plans by Turkish Airlines to start two direct flights from Istanbul to Banjul every week effective 26 November, 2018.
Ambassador Ismail Sefa Yuceer made the disclosure on Friday as his government donated 20 buses to The Gambia through Istanbul Metropolitan Municipality at the McCarthy Square in Banjul.
The event was graced by President Adama Barrow, government dignitaries and a delegation from the Turkish Embassy.

“I strongly believe that the direct flights will not only increase people’s interaction and business relationship between Turkey and The Gambia but will also further connect the West African country through the hub of Istanbul with the rest of the world,” Ambassador Yuceer said.
He said the recent developments in The Gambia, either at bilateral or multilateral level, are very promising and encouraging for the future of the country.

“I believe that the OIC summit to be hosted by Gambia next year will further contribute to the promotion andOn the donation of the buses, Ambassador Yuceer said they a are manifestation of the Turkish government’s benevolent gesture to the people of The Gambia.
Whiles reaffirming his government’s commitment to the new era and dispensation in The Gambia, Ambassador Yuceer said from the very first day of the new dispensation, the Turkish government via President Recep Tayyip Erdogan, has been supportive to President Barrow and his team.

Posted 2 years ago by Saidou Bah