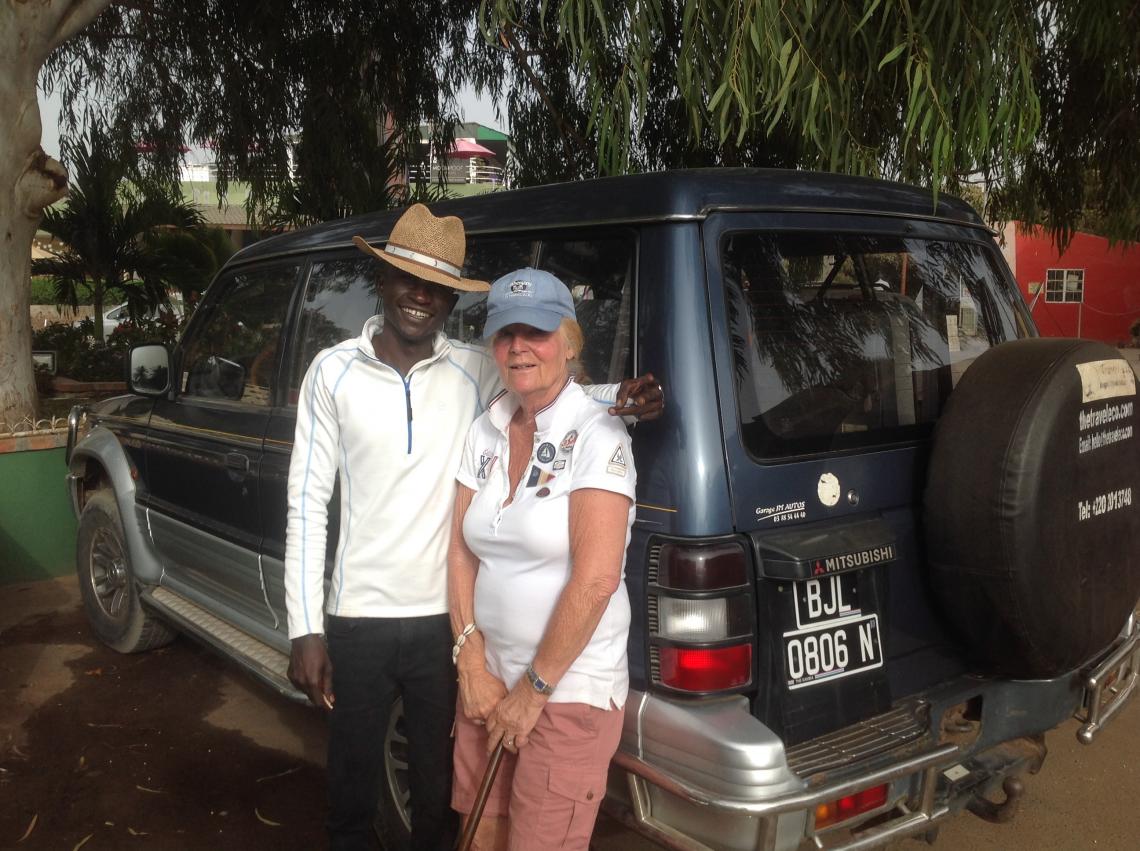 The slave Island of Goree

The house of slave and its doors of no return,built in the 18th Century. There is also  a museum and a memorial to the Atlantic Slave Trade on the Goree Island. Which is said to have house more than a million slaves, for onward journeys to Europe and America. Goree Island is 20 minutes by Ferry from the City Center of Dakar, and received over 200,000 visitors a year.

Important world leaders such as Pop John Paul II, Nelson Mandela and Barrack Obama have all made high-profile stops. Mandela was reported to have stepped away from a tour where he sat alone in a basement cell for five minutes silently reflecting on his visit here. Obama visited "The Door of No Return" on his state visit to Senegal in th

Posted 2 years ago by Saidou Bah